Get to Know Village Church of Bartlett

At Village Church, we build Disciples and Churches who…

Every ministry in our church is continually seeking to bring the gospel of Jesus to our friends, family, neighbors, city, and world. This is our mission because it is Jesus’ mission. It is our identity.

From our baptism services to our Q & A podcast, we intentionally grow together as a church as we learn more about who Jesus is and our role as believers in the world.

When we follow Jesus’ mission to go and grow, we are faced with powerful resistance. With God’s Spirit living in us, we have His power to overcome the world, the flesh, and the devil.

What We Believe at Village Church

We know you likely have some questions about specific things we believe and profess here at Village Church. Here are the big ideas, we’re happy to answer any questions you may have.

We believe the Bible is God’s written revelation of Himself, salvation, and godly living; without error, inspired by God, and authoritative over all people.

We believe in one God, the Creator of all things; eternally co-existing in three persons: Father, Son, and Holy Spirit. Each person is equal in every divine perfection, yet carries out distinct but harmonious offices in Their work.

We believe that God created humanity in His own image and after His likeness to rule over the earth, but because of sin we are separated from God. Therefore all people since Adam are born spiritually dead, stand condemned and are in need of salvation. Jesus is the only answer.

We believe that Jesus Christ died in our place for our sin on the cross. Faith in Jesus’ deity, atoning death, and victorious resurrection is the only way we can be saved.

The Universal Church is made up of all individuals who believe in the saving power of Jesus and who are joined together by the Holy Spirit. Every believer should engage in a local church, participate in the Great Commission, and practice the ordinances of baptism and communion.

We believe that Jesus will soon return personally, bodily, and visibly in power and glory to judge the living and the dead. Those who trust in Jesus will live and reign with Him on the new earth forever, while those who reject Jesus will perish in Hell forever.

We believe that every person matters infinitely to God. Therefore, the Church must protect the sanctity of life, gender, sexuality, singleness, marriage, and the family. 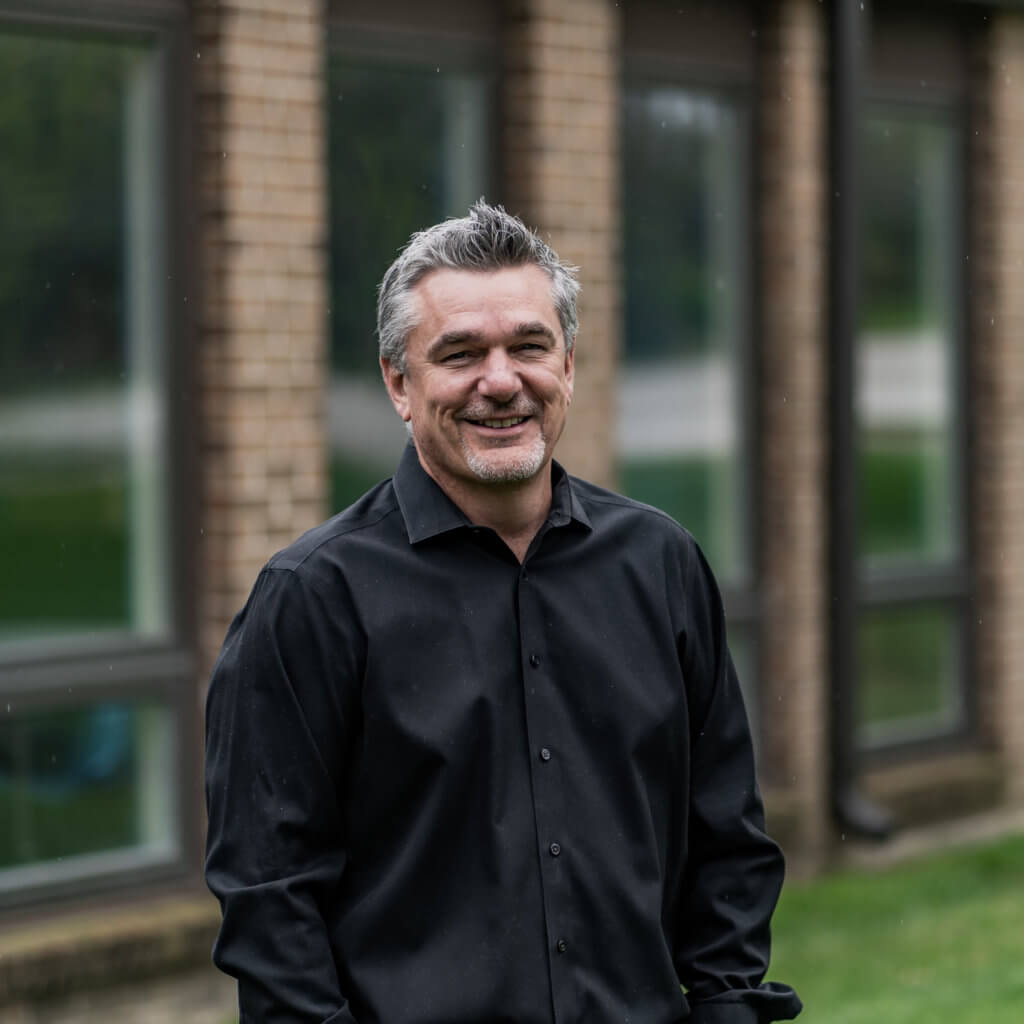 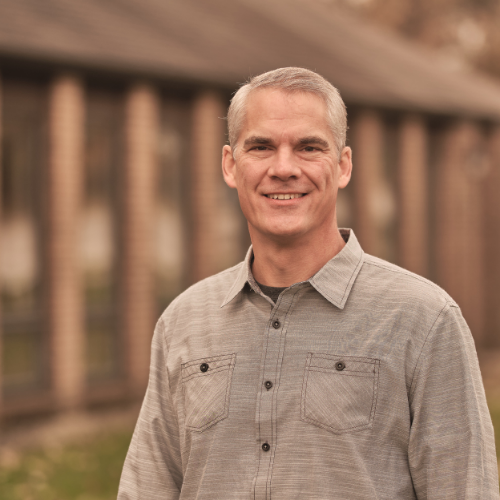 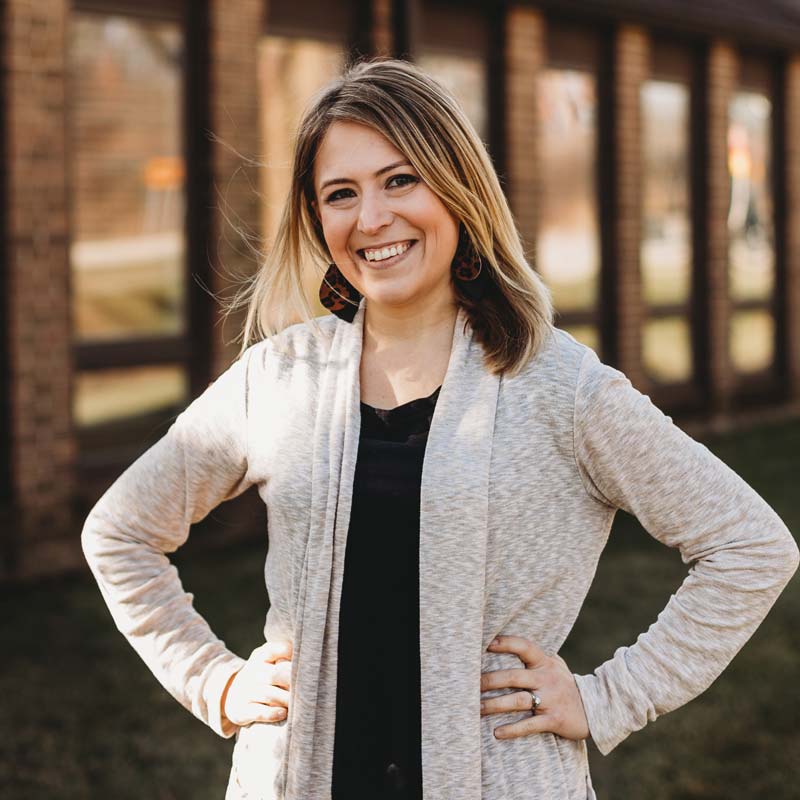 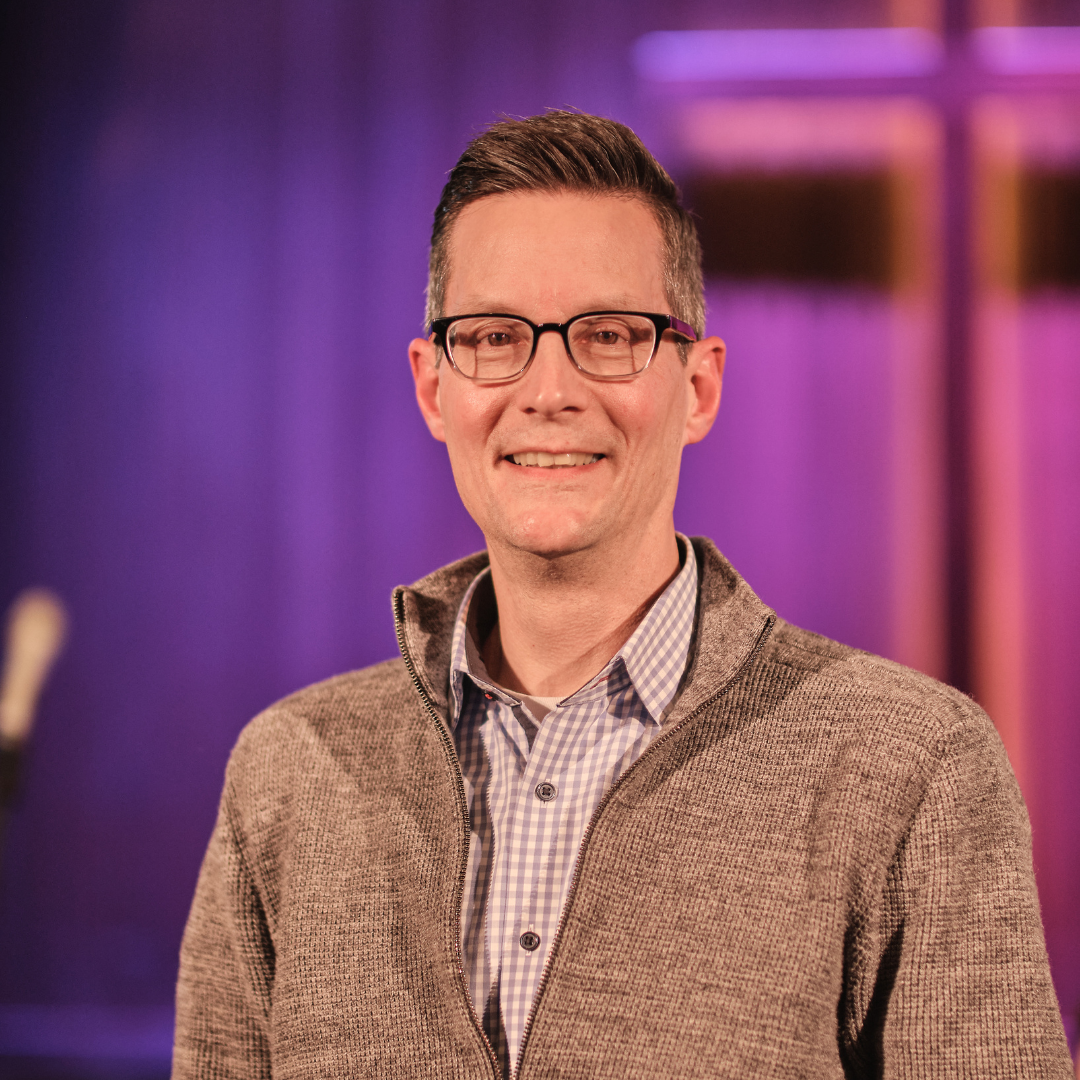 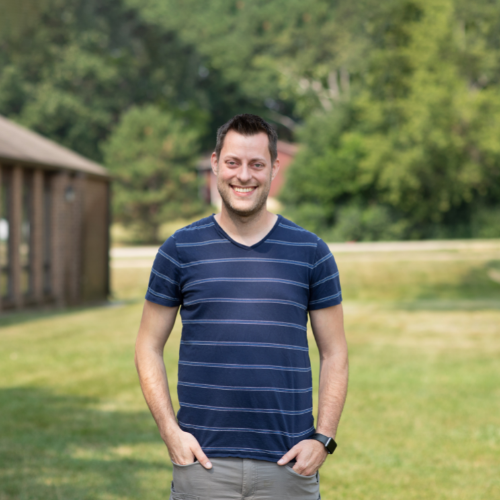 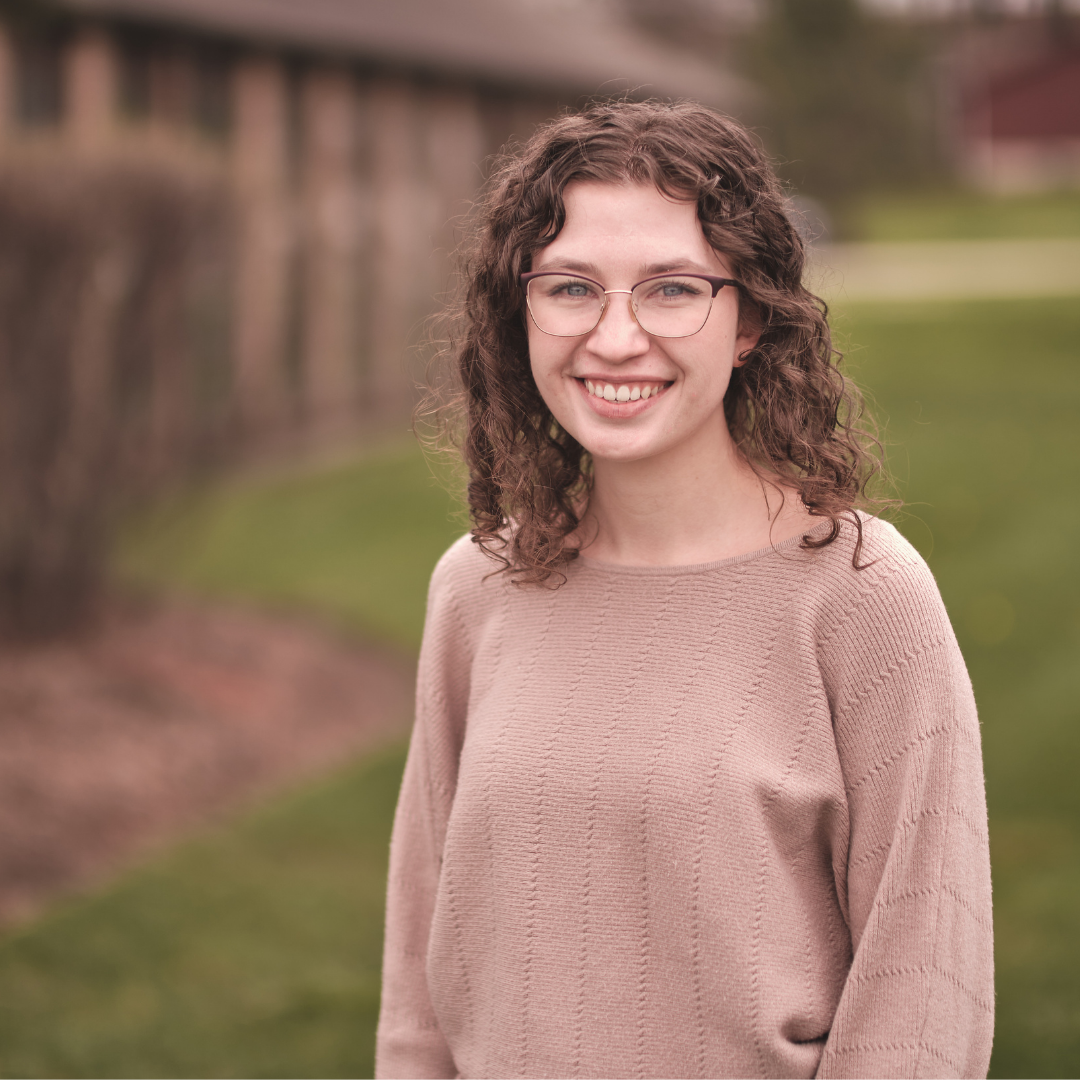 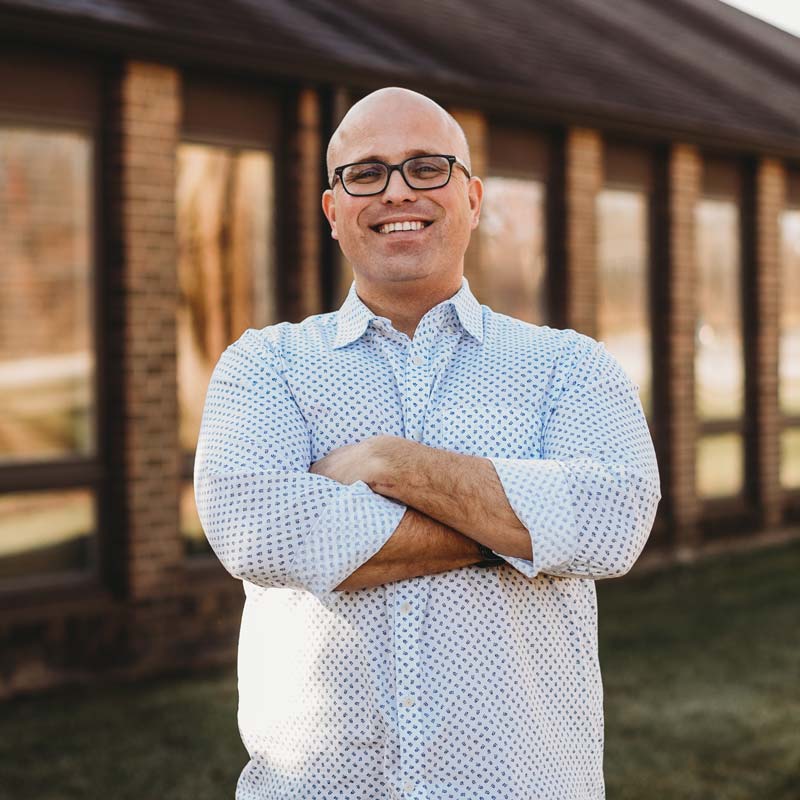 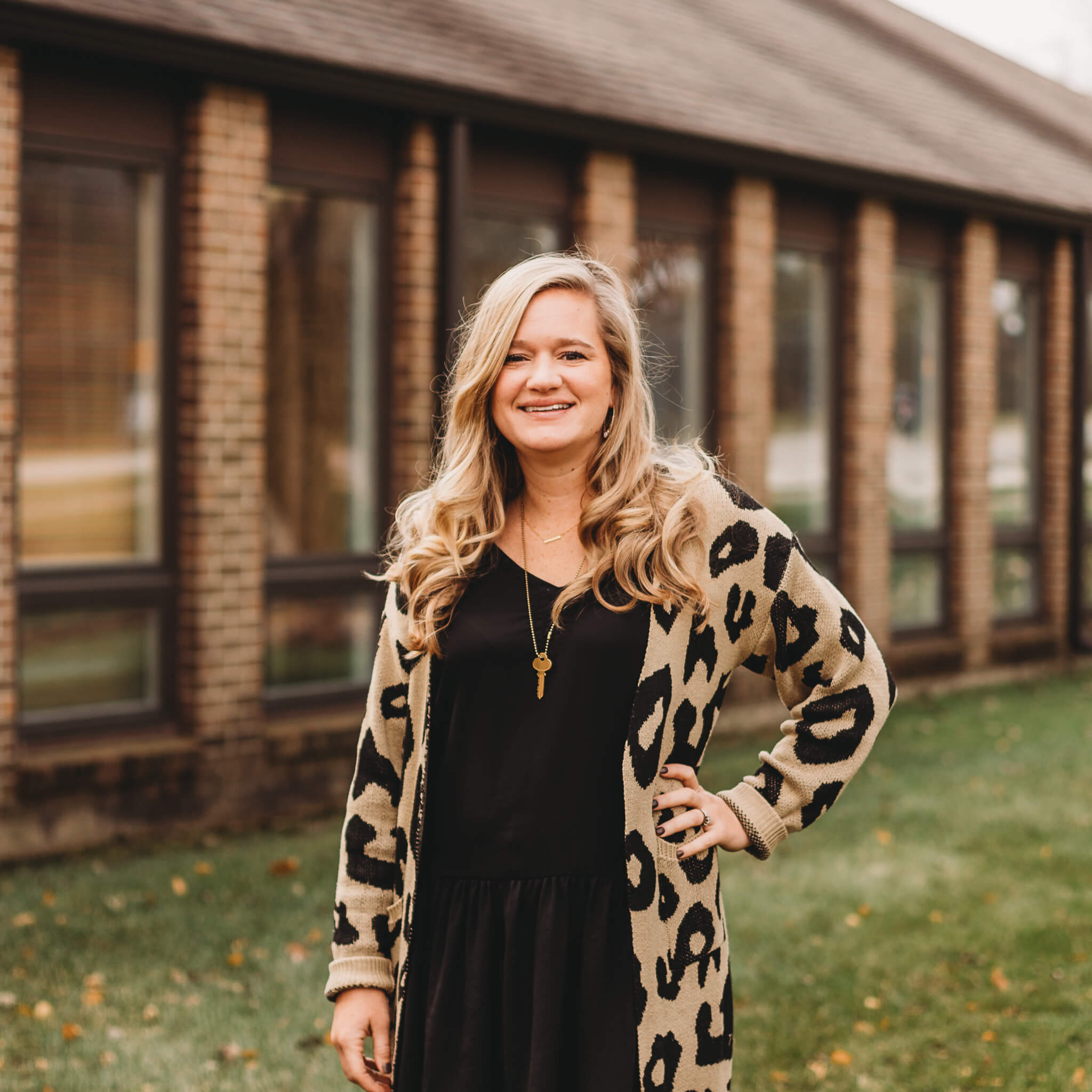 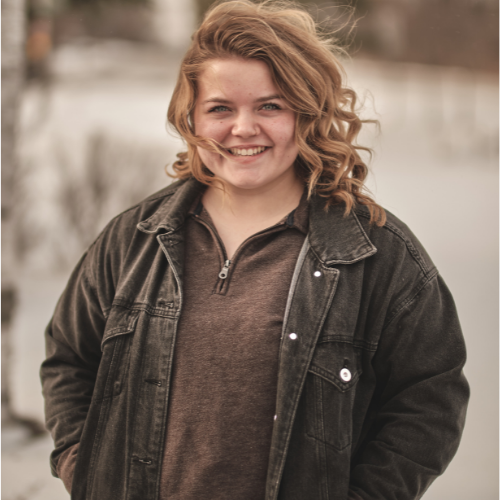 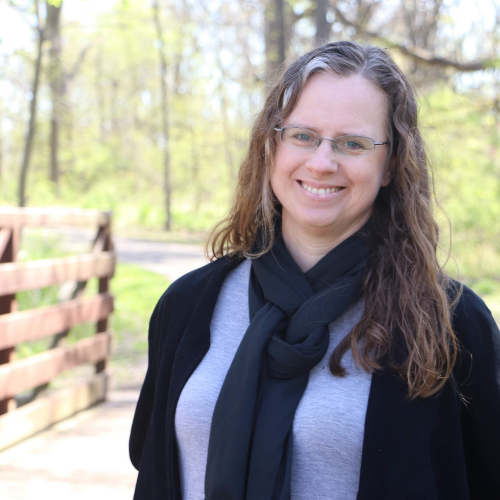 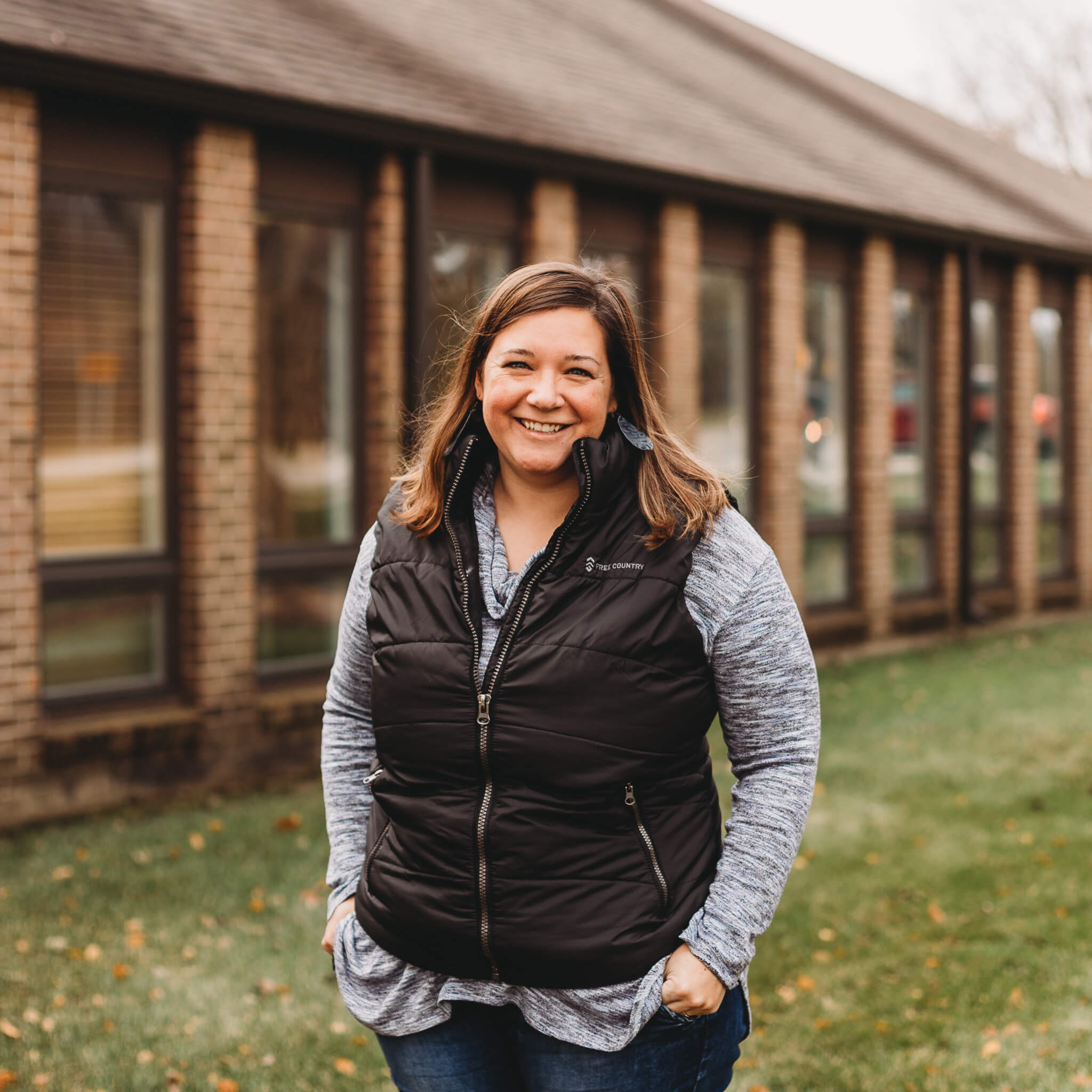 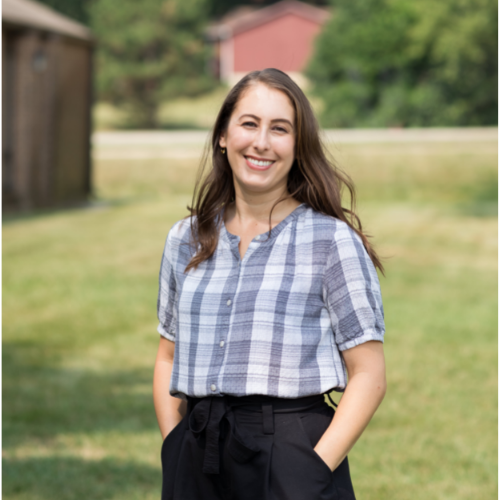 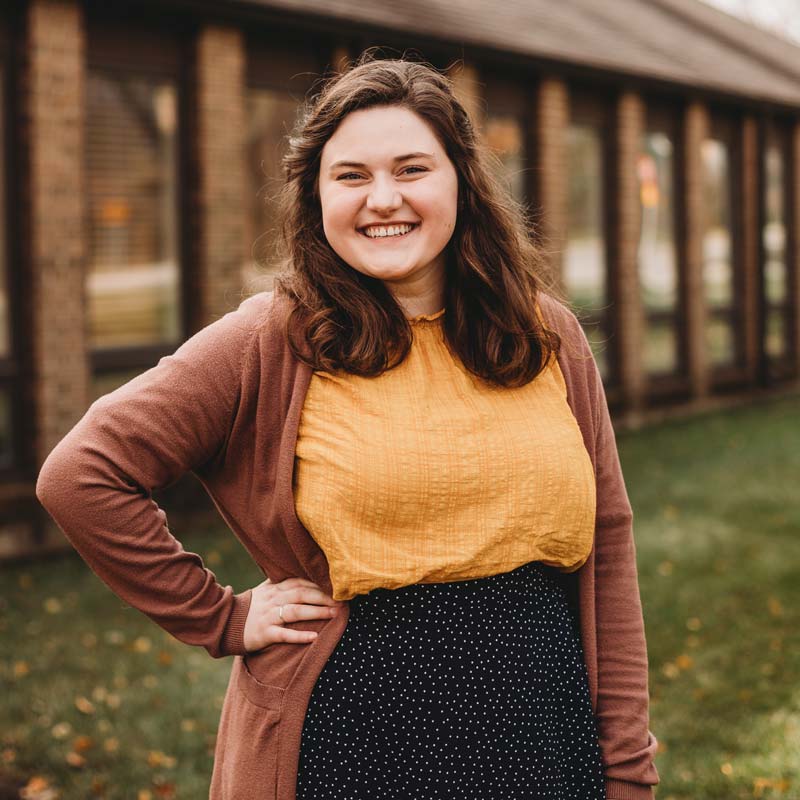 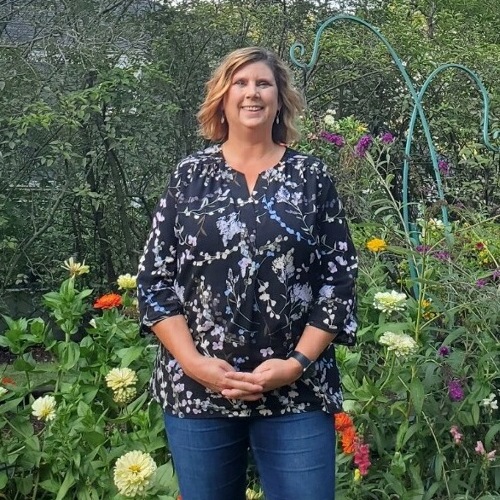 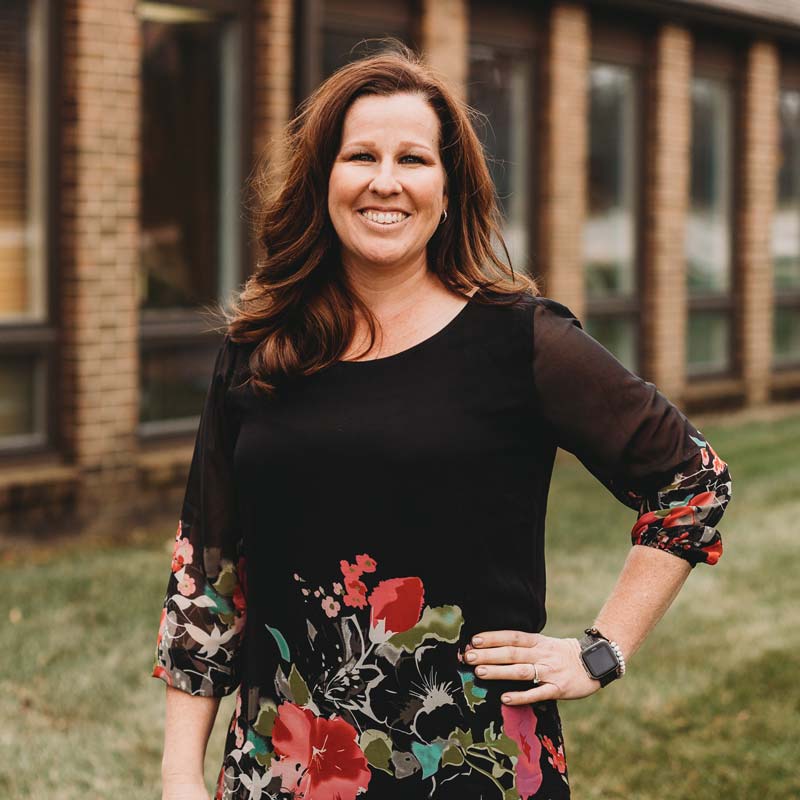 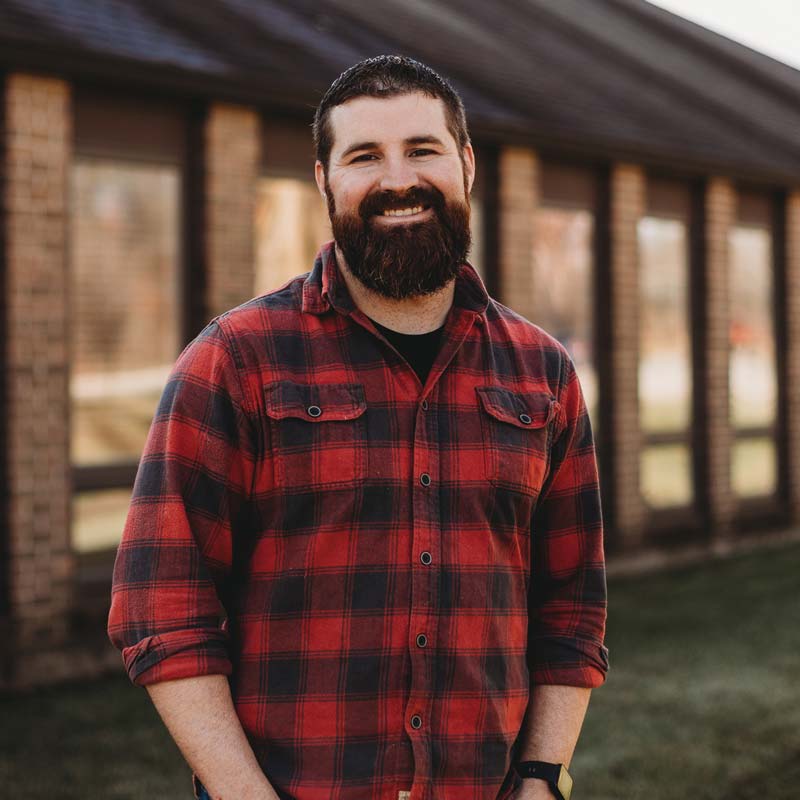 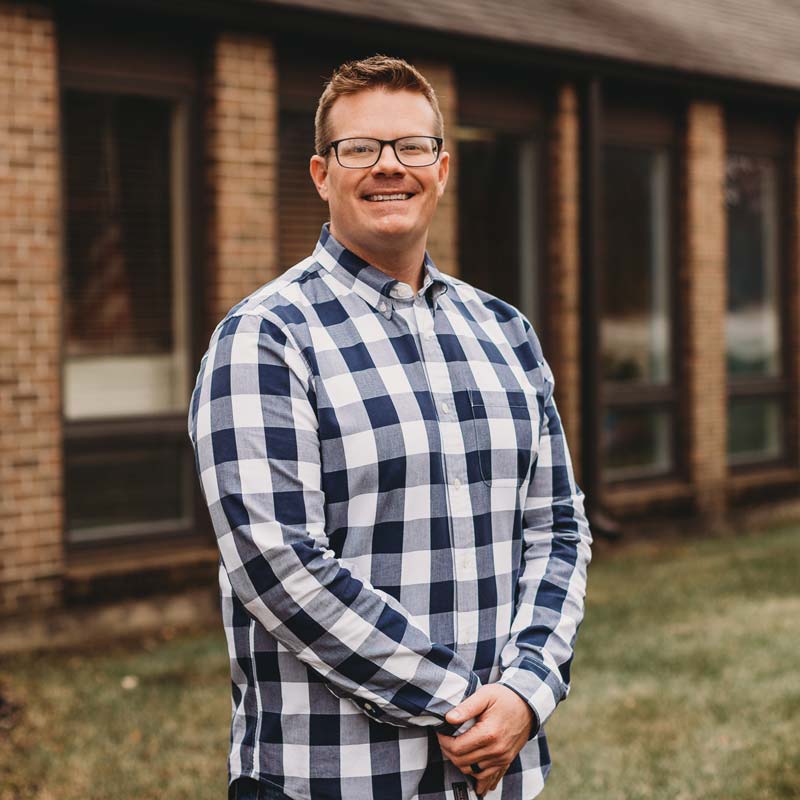 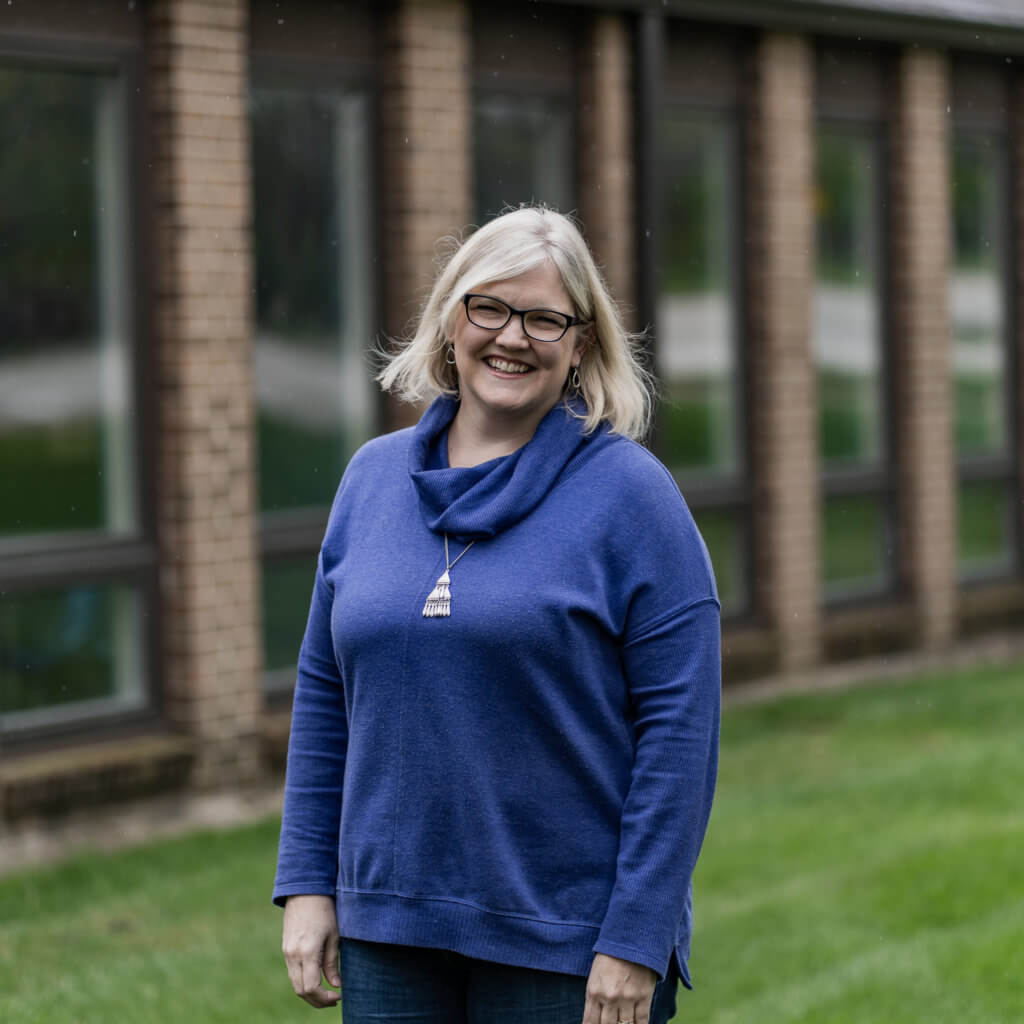 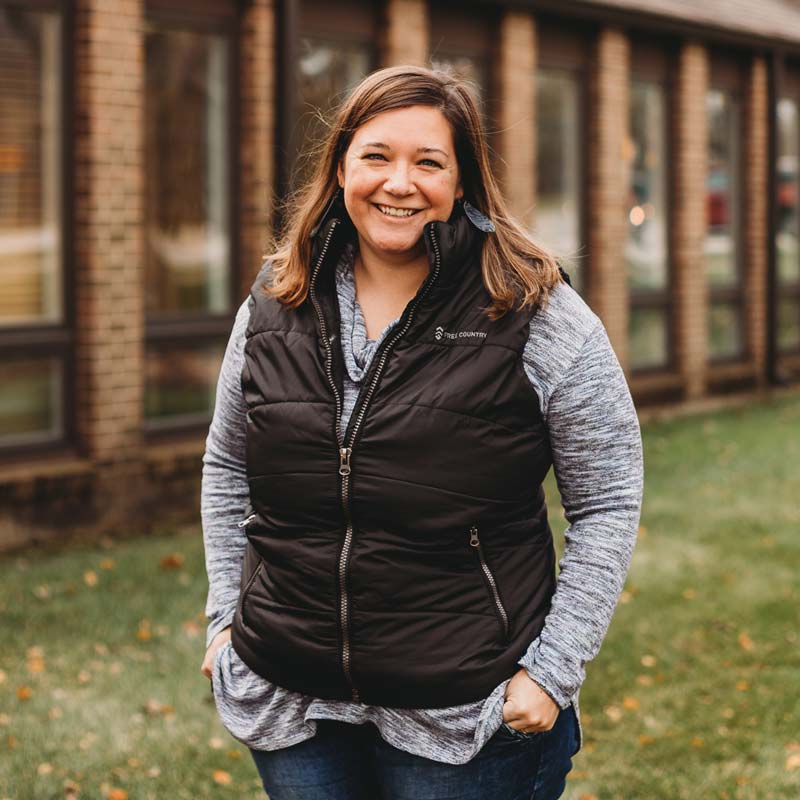 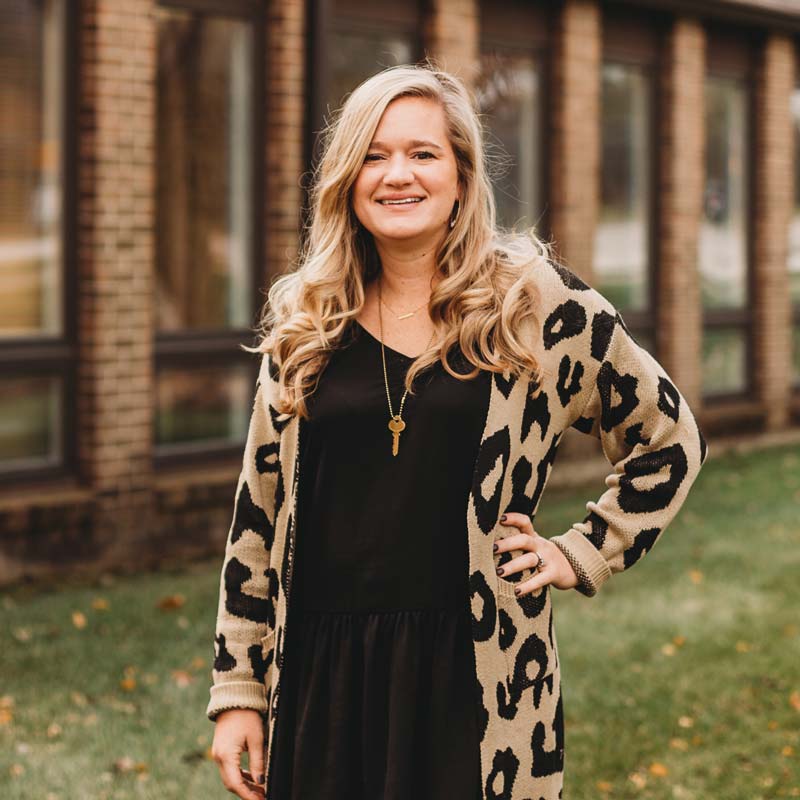 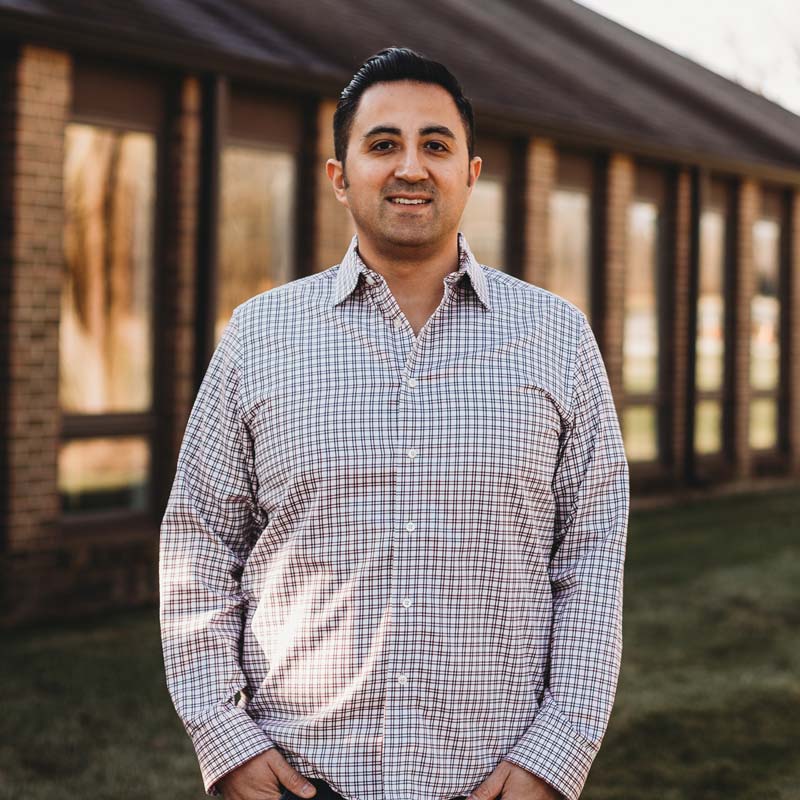 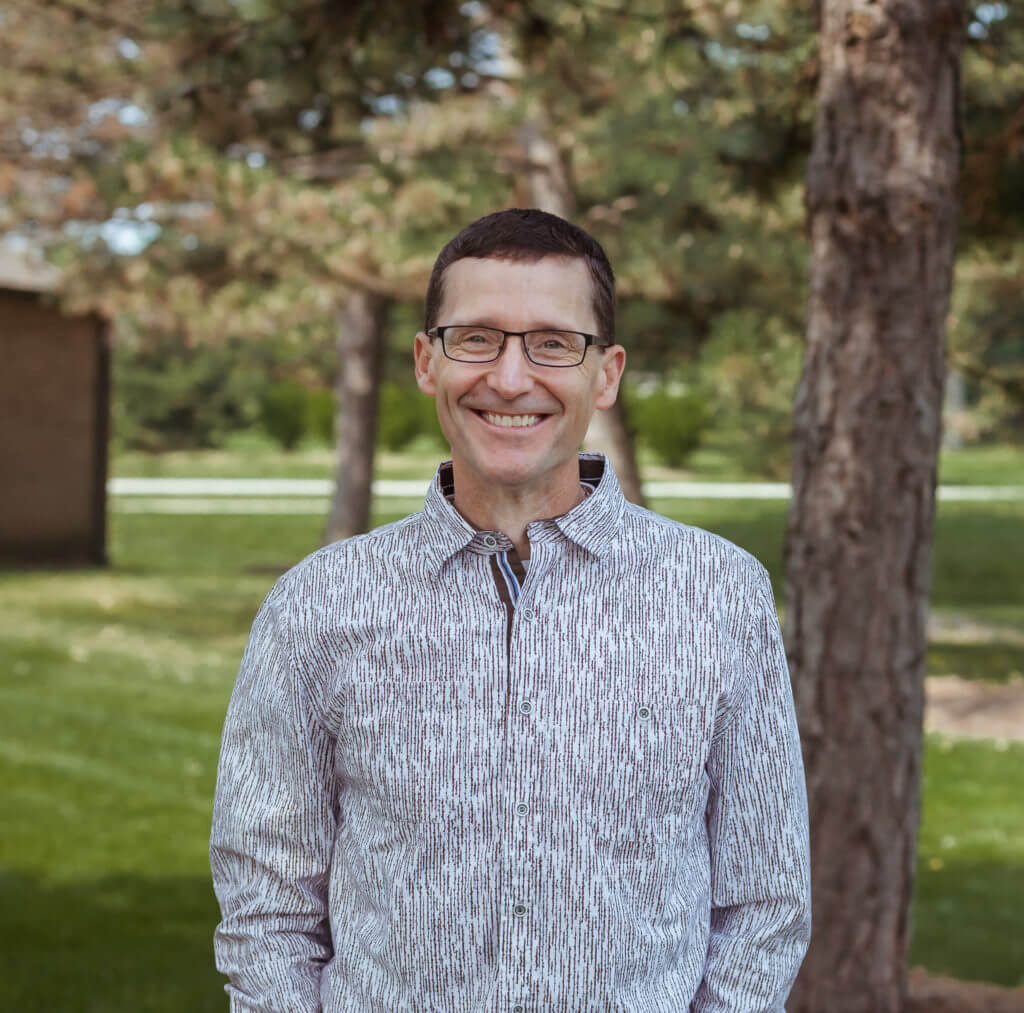 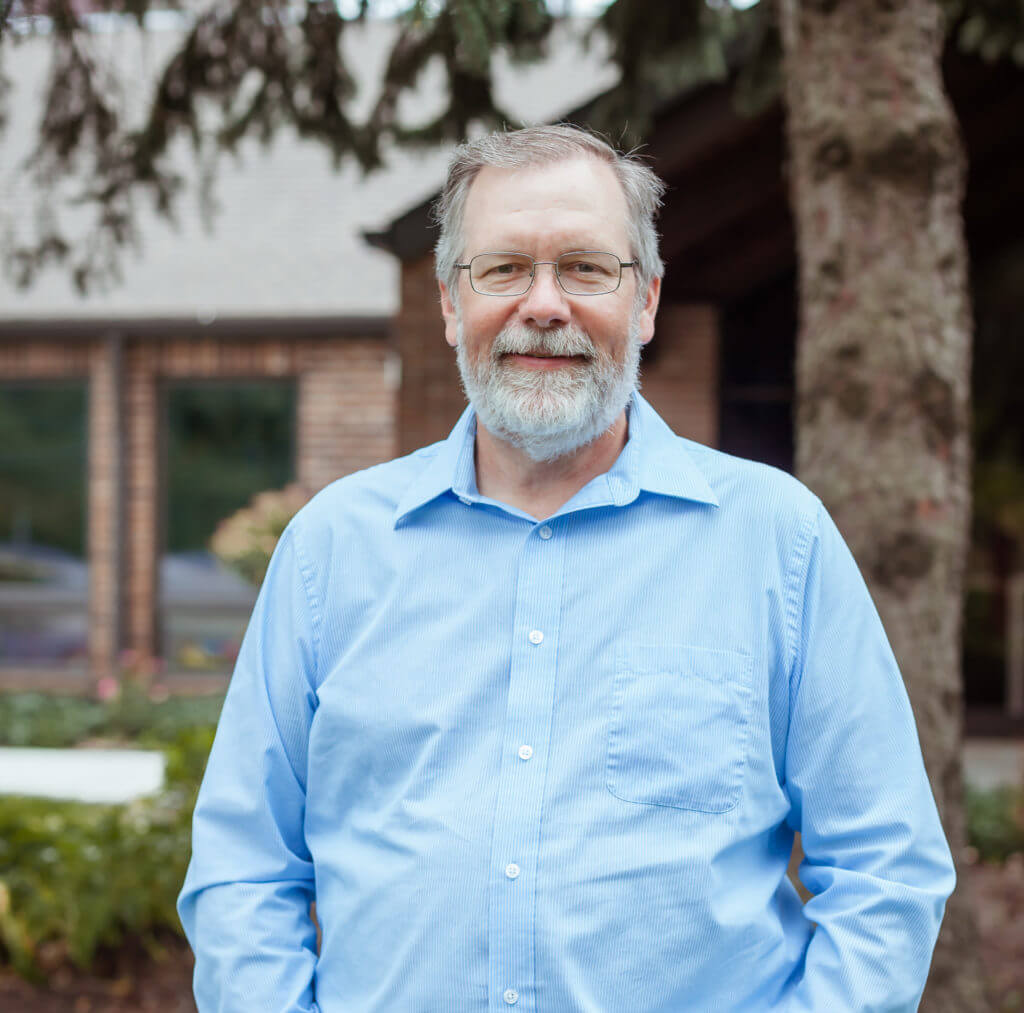 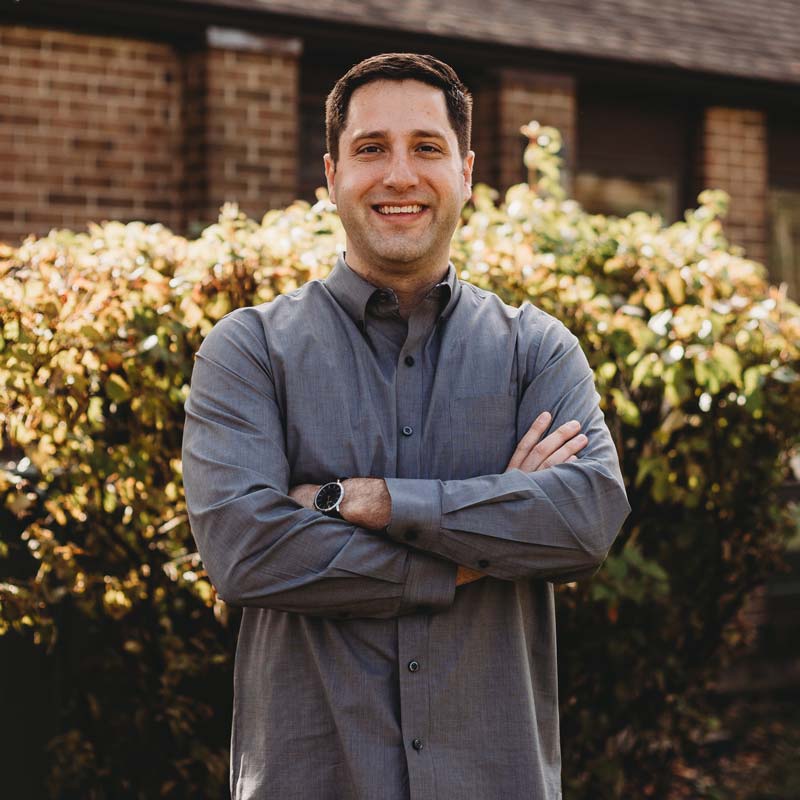 The History of Village Church

Village Church was founded in the late summer of 1972 by seven like-minded families meeting in their homes for Bible study. The first official service took place on a Sunday evening in a home with the adults studying the Bible and the students meeting in various rooms for children’s church. After meeting for 3-4 months, the group felt called by God to plant an official church with the mission of being an evangelical witness to the Bartlett community.

The bible study grew as other families began to attend and catch the vision. For the next 3 years, the Village Church of Bartlett held Sunday services at the local elementary and middle schools as home bible studies continued. During this time, the church hired its first full-time pastor who served the church for several years. Since the church had more youth than parents, they hired a full-time youth pastor that same year.

When it was time for the church to start thinking about a building, they held their first fundraising dinner called the Harvest Dinner. The funds raised at the dinner were used to buy five acres of land along West Bartlett road. During these years attendance was consistent: 60 people in the morning service, 60 people in the evening service, and 60 people on Wednesday evening.

Many of the materials used to construct the first building were donated or provided at cost. Members and friends of the church also donated much of the labor. The building was completed in 1976 with a large multi-purpose room surrounded by small classrooms. During this time, the church hired a young pastor, Jim Mooberry, who shepherded the church for almost 25 years as he faithfully taught the Word of God. The church continued to grow both physically and numerically under his leadership.

In 1988 the cornerstone was laid for the next church expansion. The project included a new sanctuary, offices, classrooms, and remodeling of the existing space. Again, volunteers supplied much of the labor for the building.

In 2001, the Village Church hired its next Teaching Pastor, Don Yates. Under Don’s leadership along with a growing staff and leadership, the Gospel and Word of God were protected and preserved for another generation.

2008 began another revamping and refocusing of the Village Church’s mission, values, and ministries. God has used this most recent season of transition to unify and strengthen our body by His grace. With a renewed focus, God called Michael Fuelling to serve as our Lead Pastor in 2010. Michael had served as Youth Pastor since 2003.

Village Church has gone through countless changes since then- building renovations and new leadership- but the core of who we are has stayed the same for 45 years. We want to be a church that builds churches and disciples of Jesus who go, grow, and overcome.